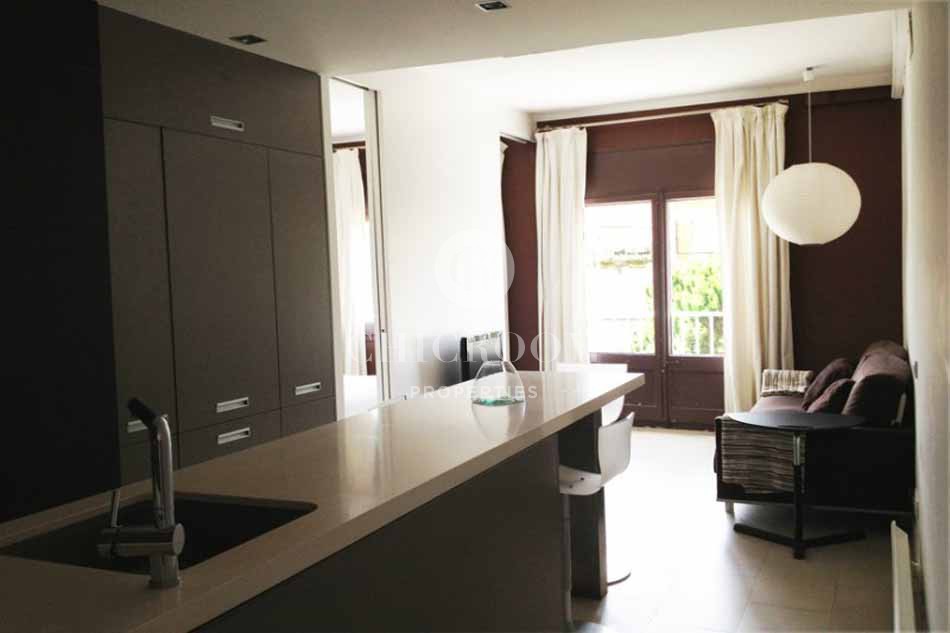 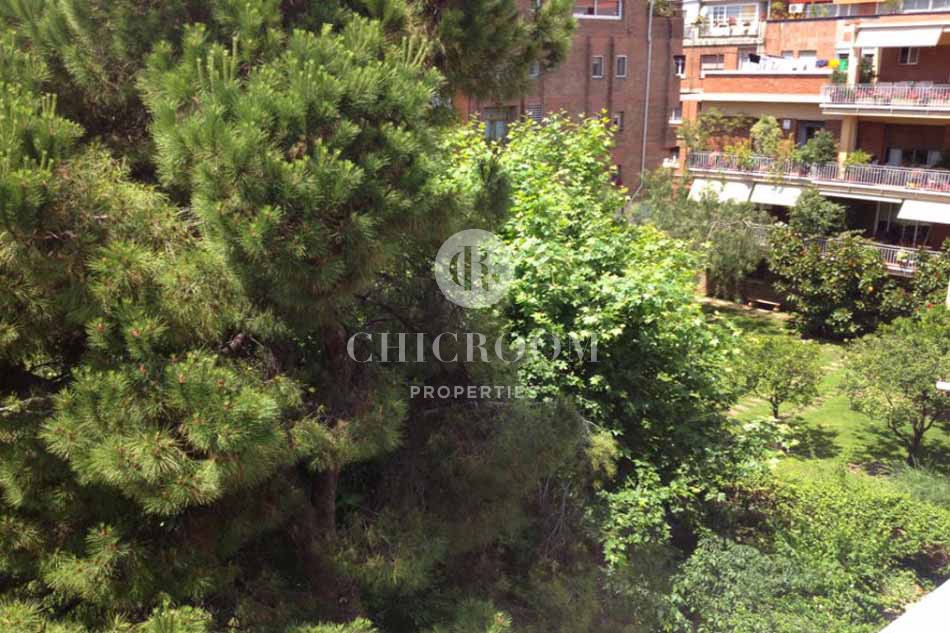 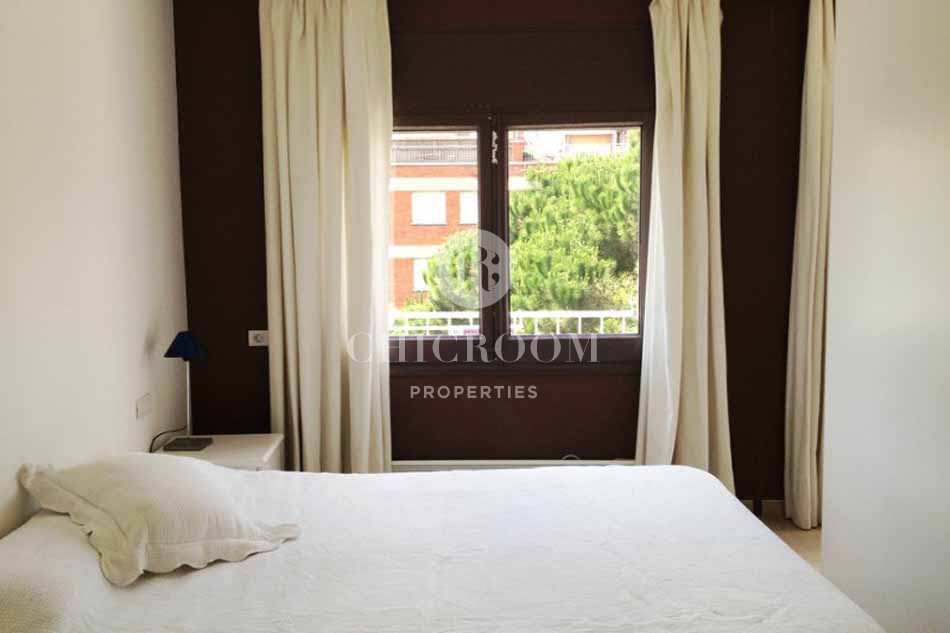 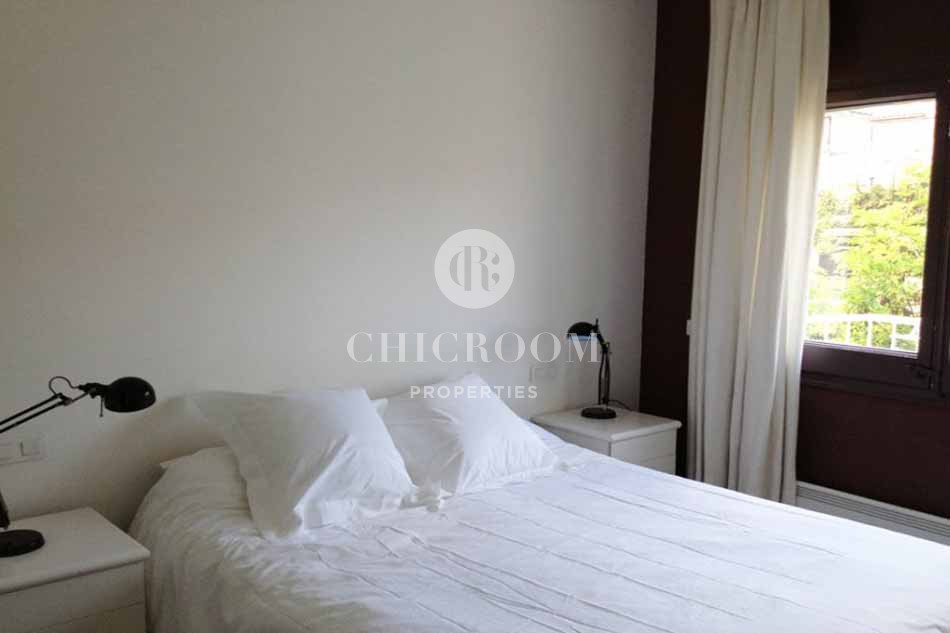 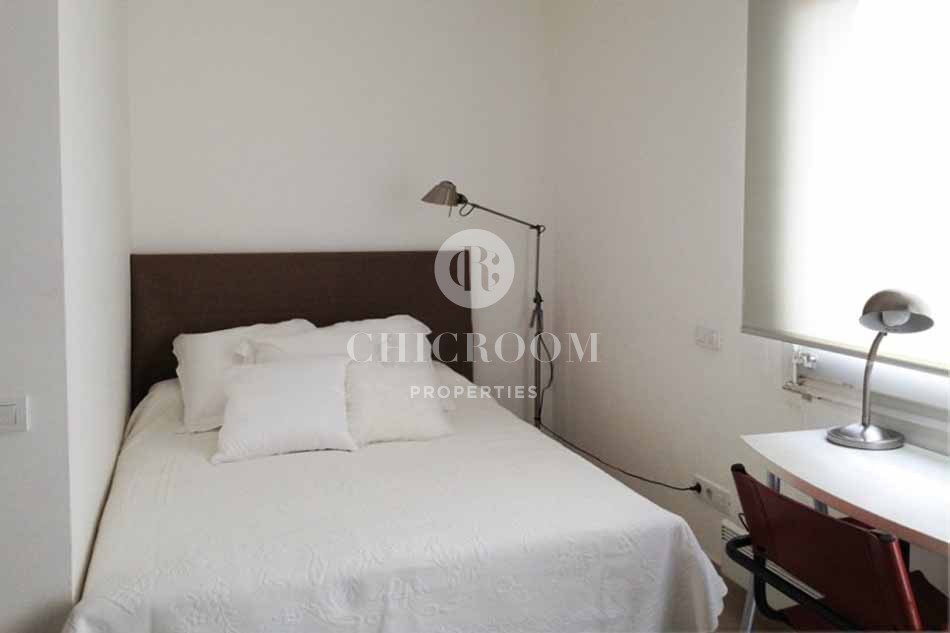 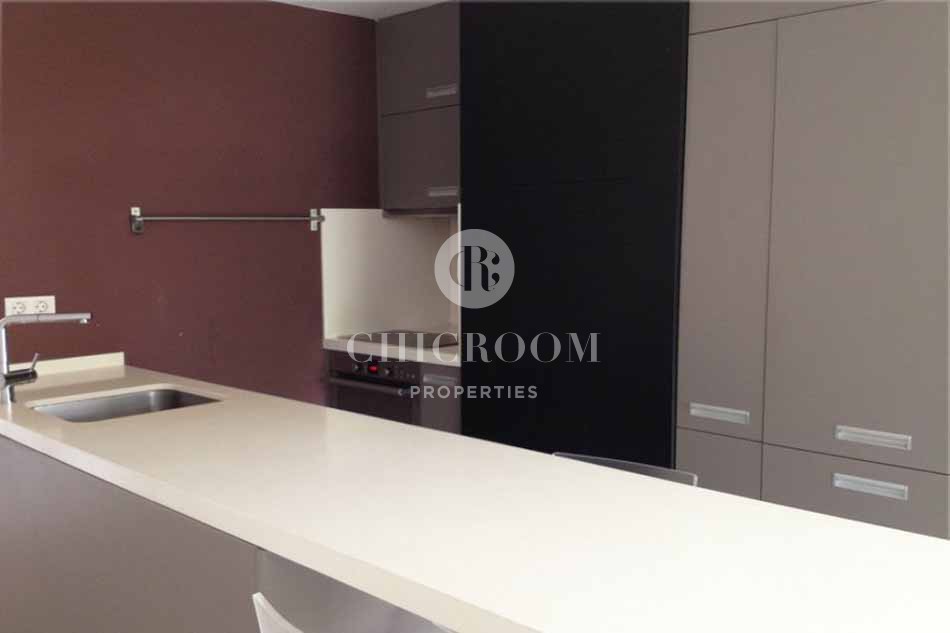 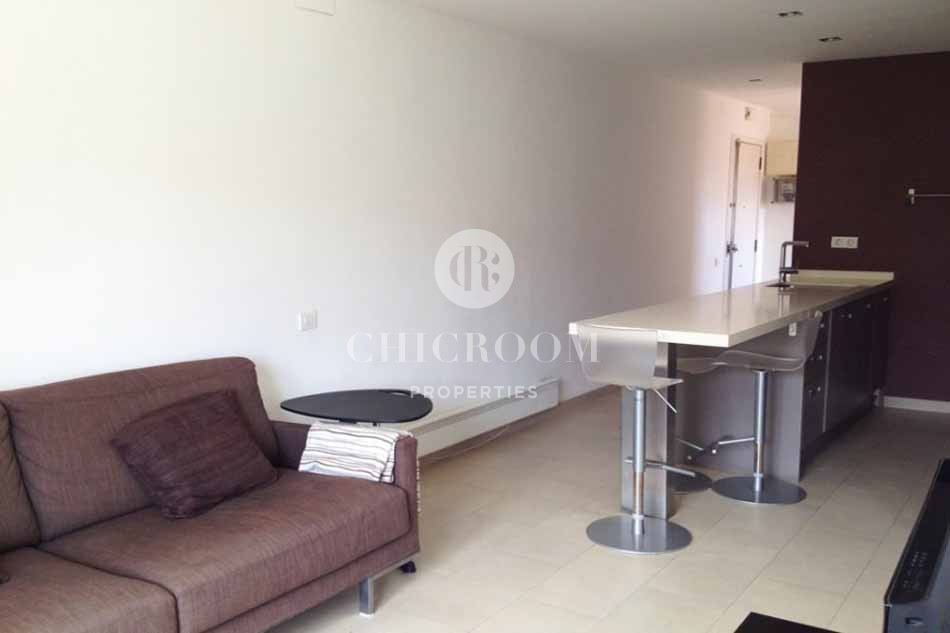 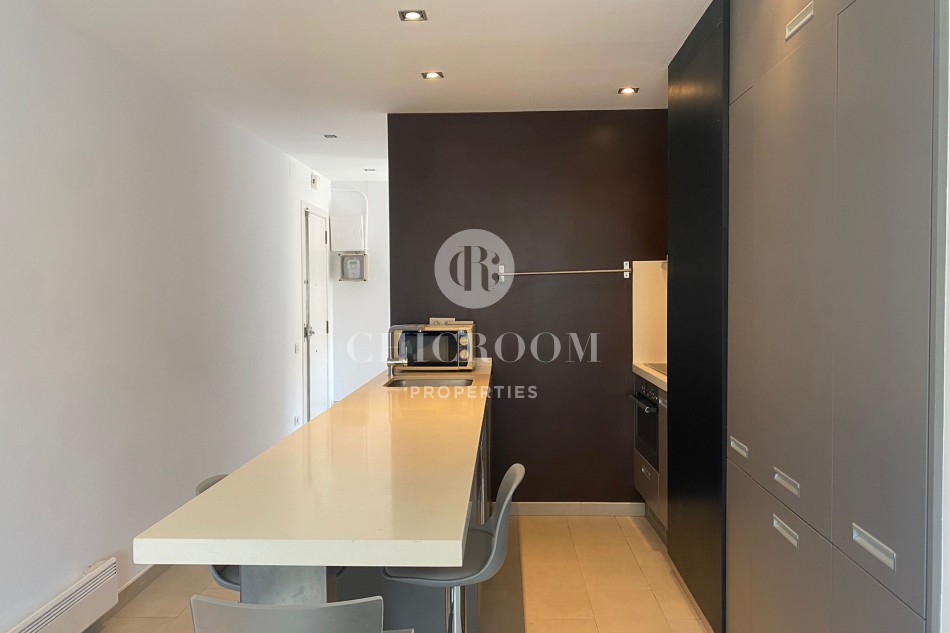 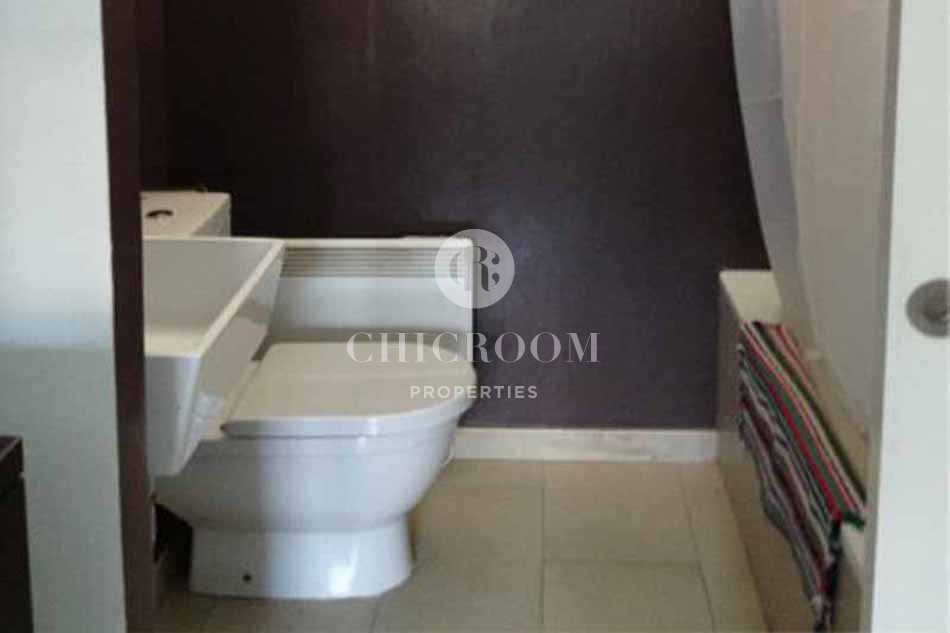 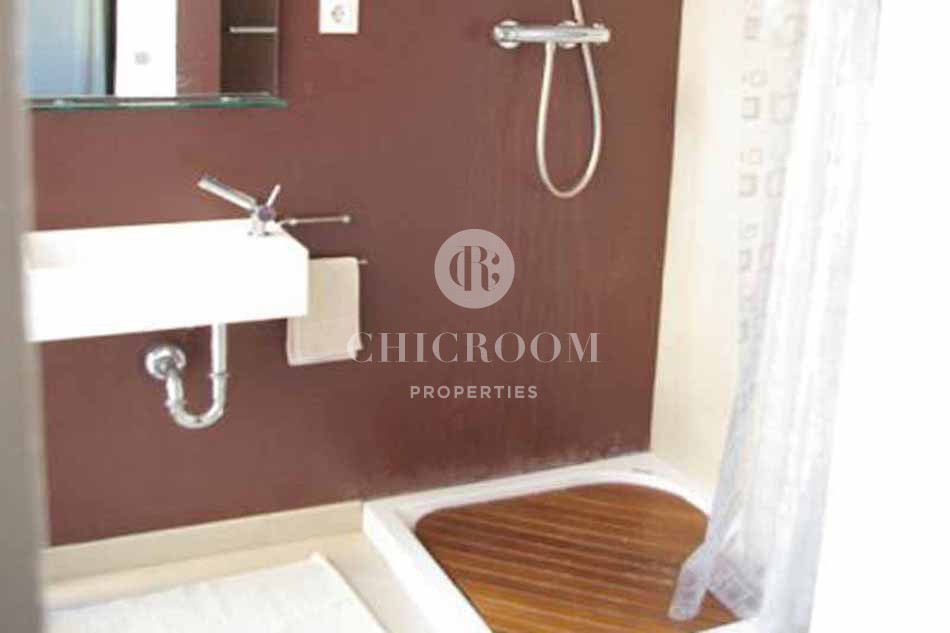 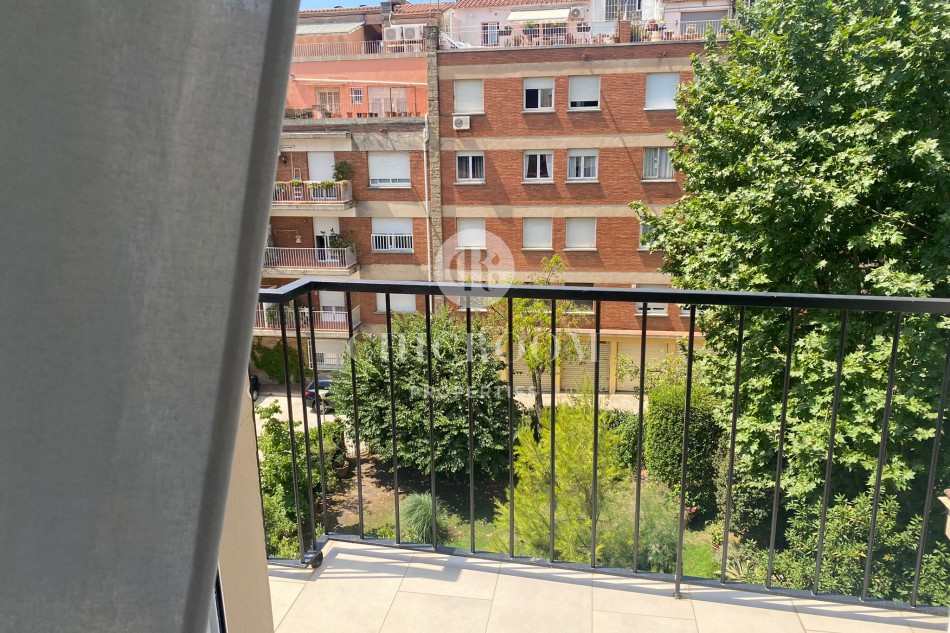 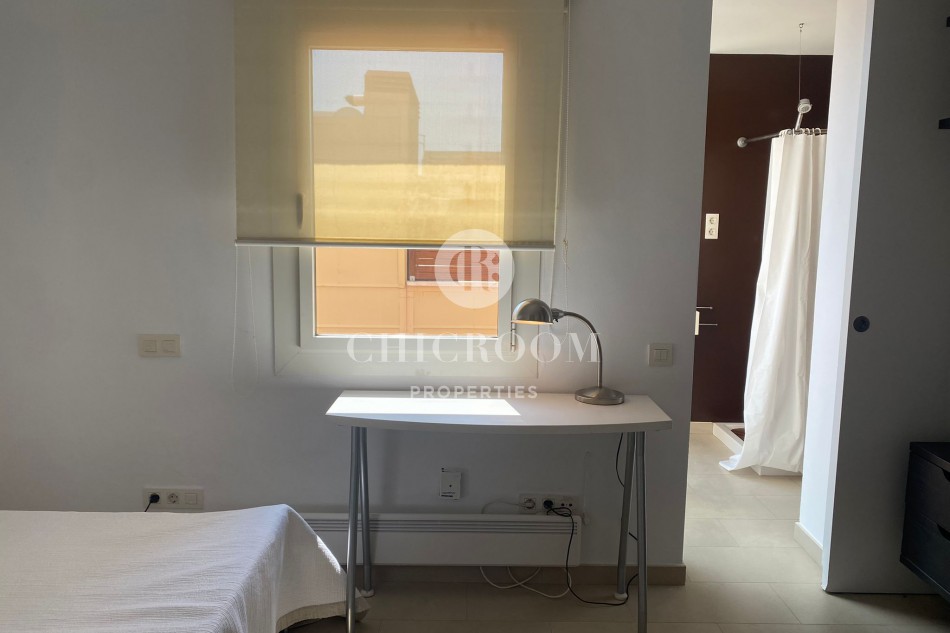 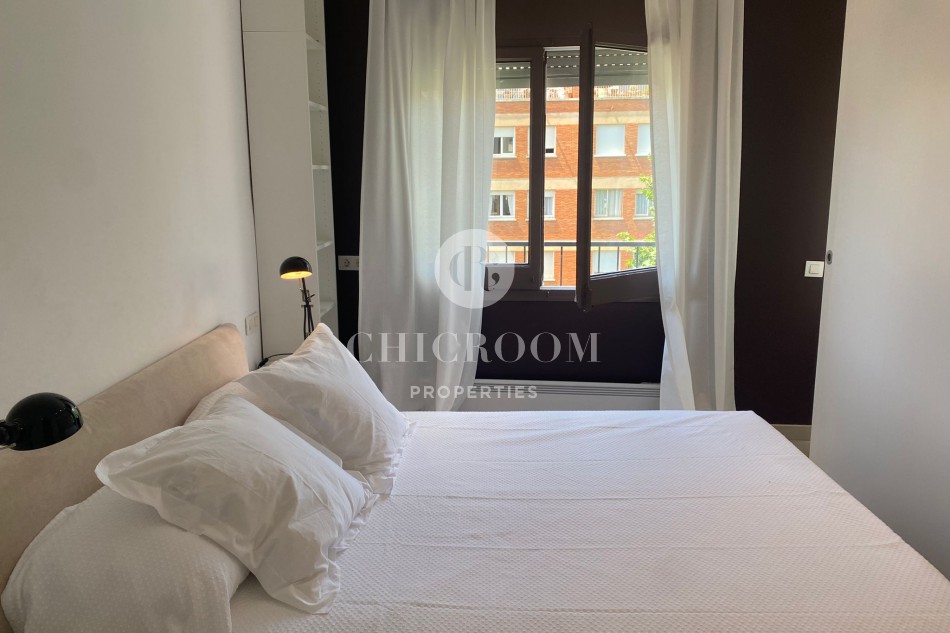 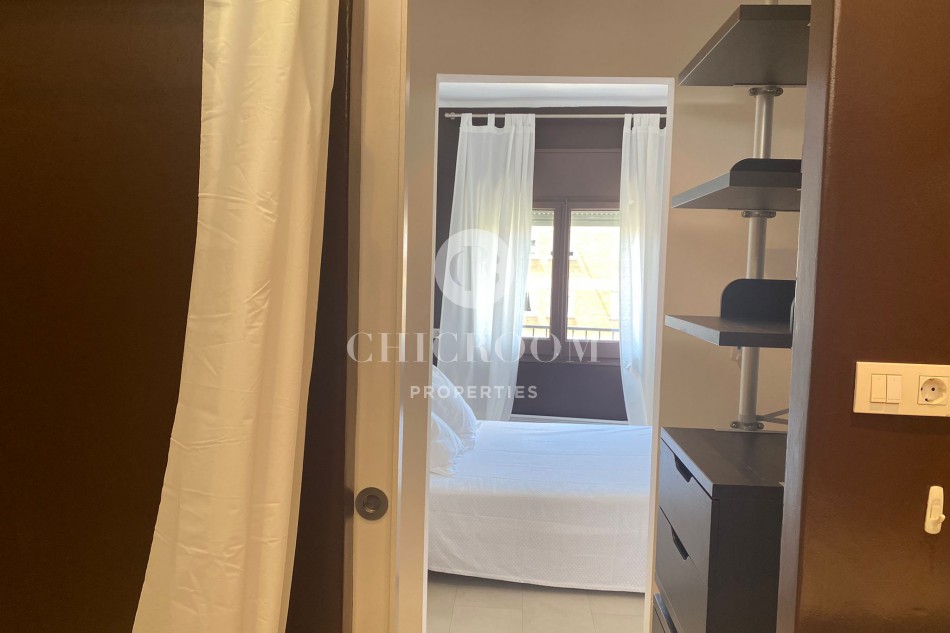 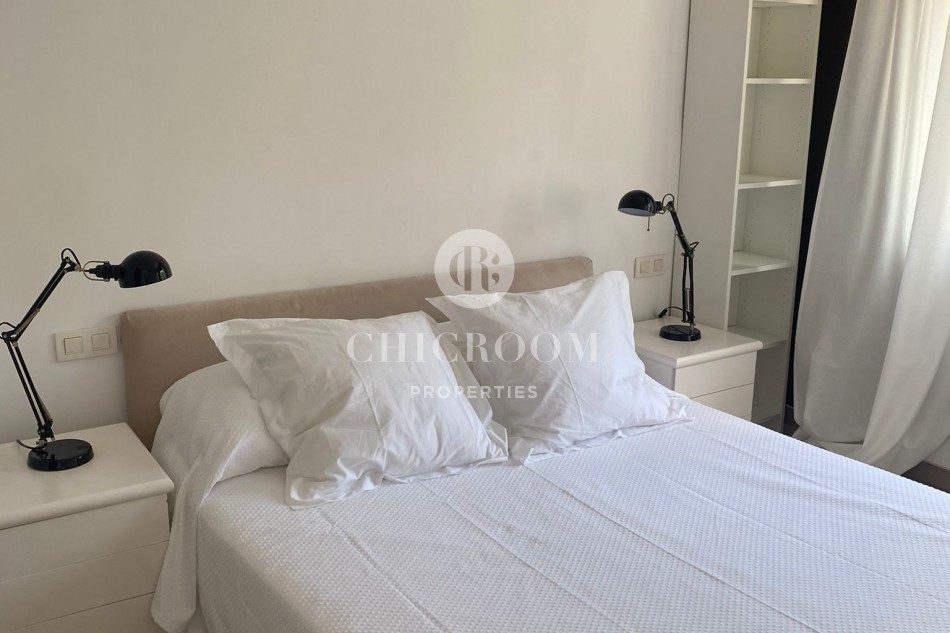 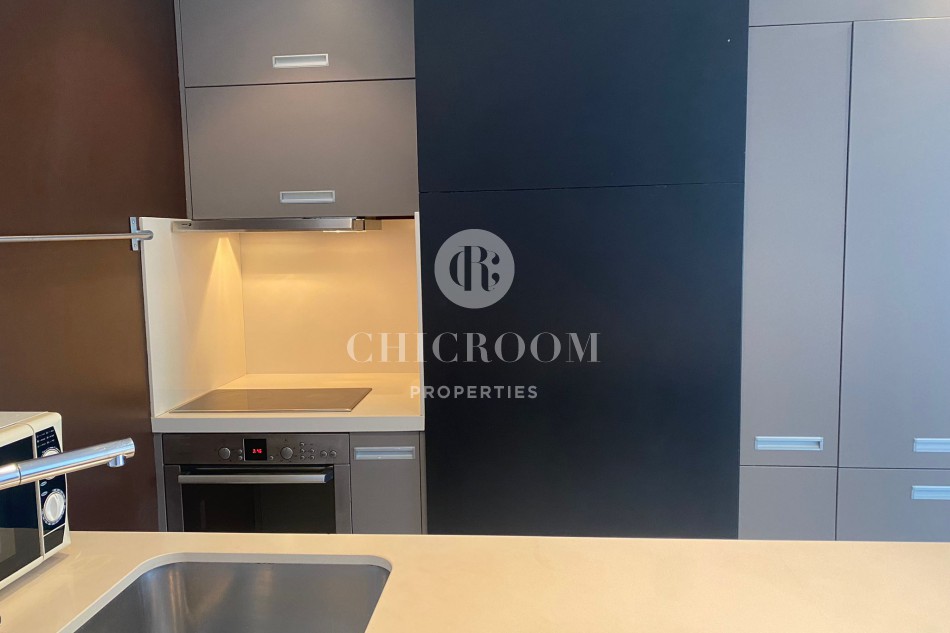 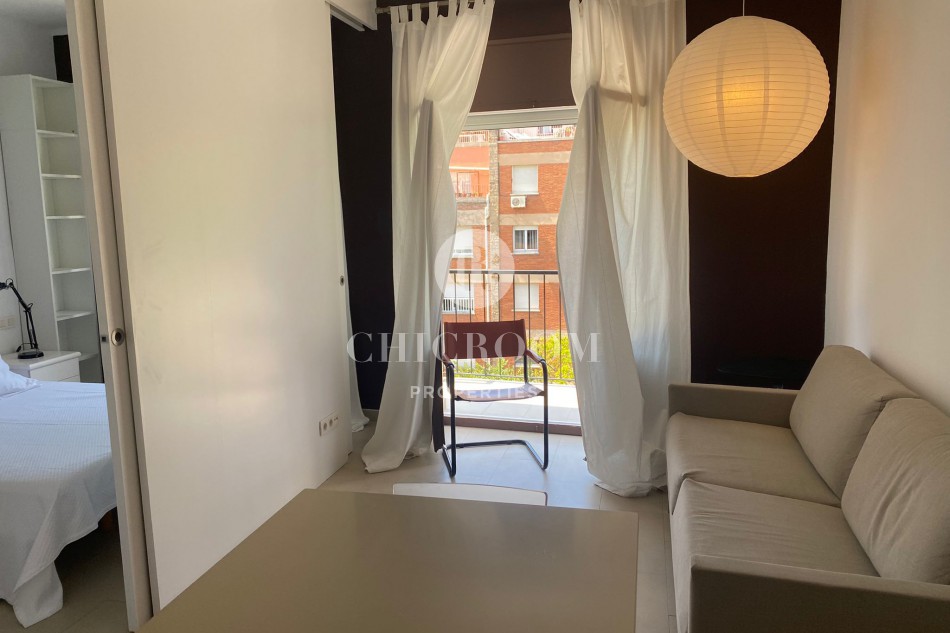 Modern and elegant Sant Gervasi 2 bedroom apartment for rent in Sarria neighbourhood. It is composed of one living room and an open kitchen in the same room that has access to a sunny terrace. It is a fully equipped kitchen with a washing-dryer machine and a dishwasher. This quiet flat has beautiful views over a green area. Also it has a double bedroom with a wardrobe and one single bedroom with close that share two complete bathrooms, one of them with bathtub and the other has shower. It has with electric radiator heating and air conditioning.

It is located in the exclusive neighbourhood of Sarria – Sant Gervasi, the upper part of Barcelona. It is a pleasant, welcoming area with all the features of a historic Barcelona district. It is well communicated and there are plenty of shops, cafés, boutiques and restaurants with all types of cuisines.

History: Originally it was a small farming village. In the tenth century it became a part of Sarria, and in 1714 it was declared an autonomous municipality. Finally, in 1897 it was annexed to Barcelona. That was when the area of Sant Gervasi was discovered by the Catalan bourgeoisie, who began their first developments there. In just over 50 years, it became a bustling residential area with manor houses, holiday villas and monasteries. The unique feel of the area is distinguished by the architectural style that retains the atmosphere of the past.

Notable sites include the Rotonda building, the gardens designed by Rubio, the Science Museum and the old Casa cubierta factory designed by the famous Catalan architect Josep Domench i Estapà. 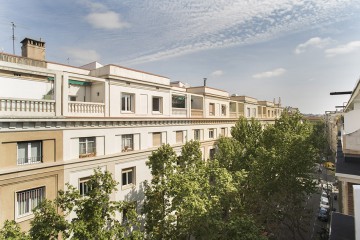 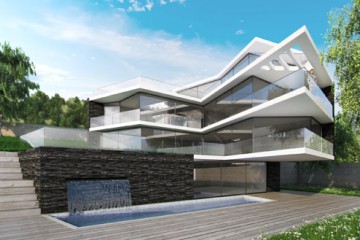 6 Bedroom house with sea view for sale in Barcelona Pedralbes 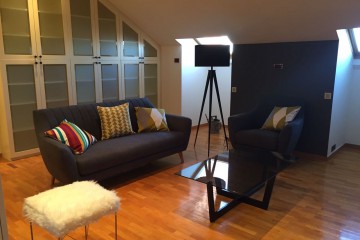 Three bedroom furnished apartment for rent by the Ramblas Barcelona 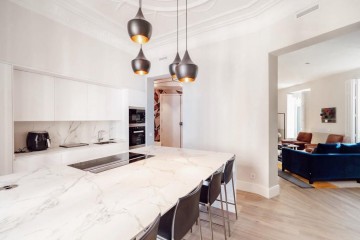 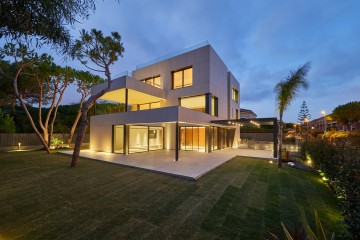 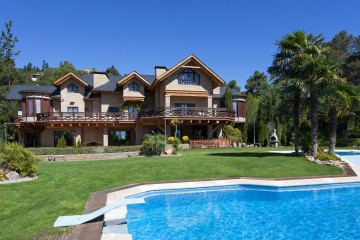 Exclusive house for sale in Matadepera