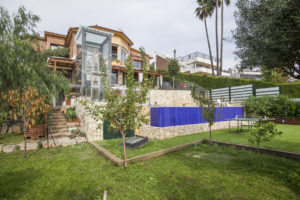 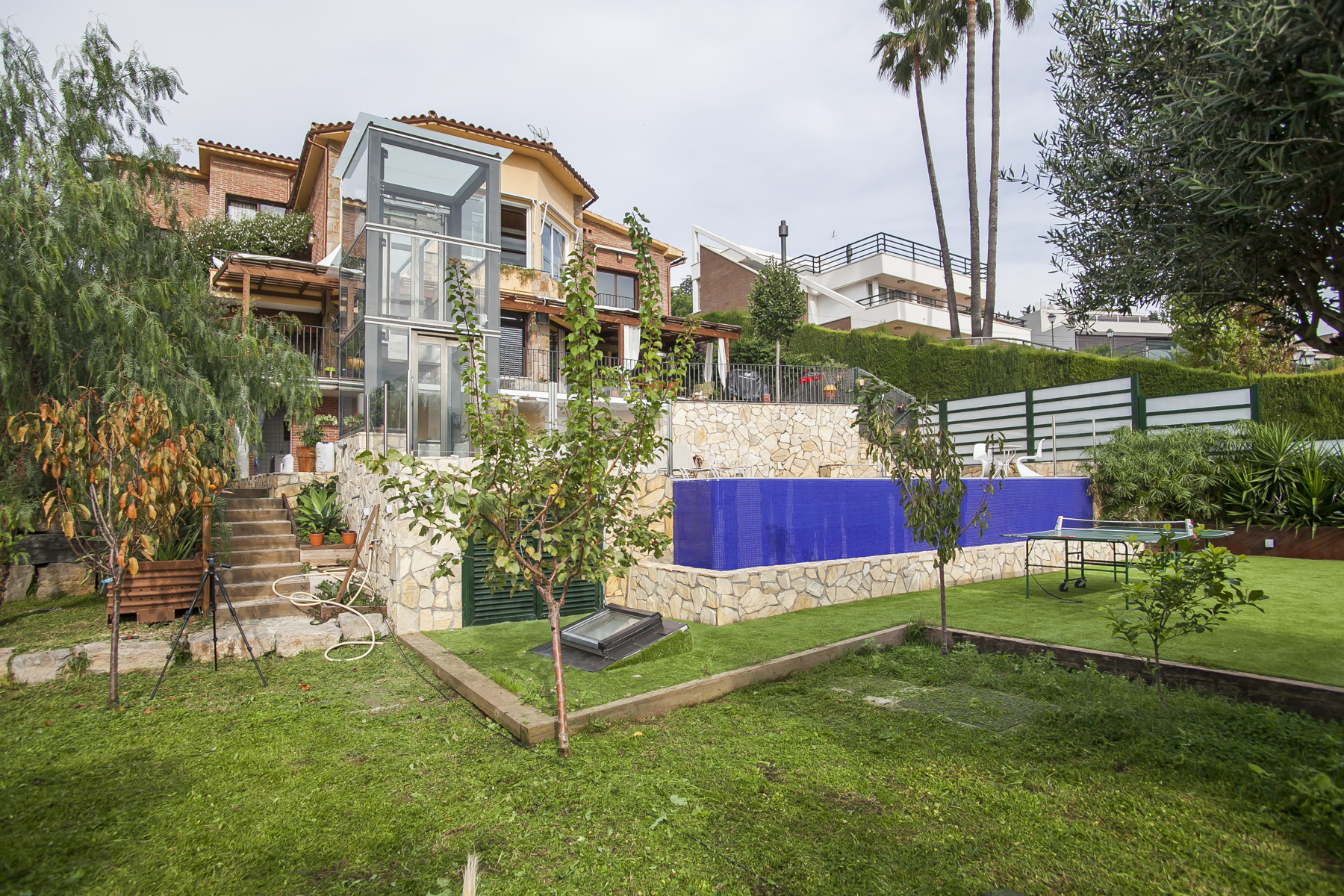 The dynamism of the Spanish real estate sector has its best reflection in the increase in the price of luxury homes. This real estate niche is usually located in central areas, with commercial appeal and high traffic. It is characterised by large homes (one third of them exceeds 180 square meters in prime areas), of which more than 30% are owned and are entirely paid.

The arrival in Spain of new national and international investors interested in this type of housing boosts the prices of assets and the purchase activity, which occurs at a dizzying pace. In particular, the rise in the sector is notable in the major Spanish capitals and on the coastal cities.

Increase in the properties’ price

The Instituto de Valoraciones (Institute of Assessments) has analysed the key elements of the luxury housing market in Spain and Europe taking into account this context.

The prices of luxury housing in Spain marked in the third quarter of 2018 the second highest rise in Europe, only behind those registered in Scotland. The increase in Madrid was 10.1% year on year on average, exceeding over 50%. It comes with prices of more than 15,000 euros per square meter in some areas of the centre of the capital.

After overcoming falls of 13% in 2013, prices in the exclusive real estate market now show an upward trend. This is due to two factors: strong international demand and the insufficient supply of this type of housing, especially in areas where there is newly-built housing.

Foreigners who invest in luxury homes in Spain also increase. In the second quarter of 2018, purchases by foreigners (residents and non-residents) accounted for 16% of total housing transactions. This is especially the case in Malaga and the Balearic Islands, where they accounted for 31% and 28%, respectively. Latin American buyers with a great purchasing power now integrate the list of the usual German, Dutch and British investors.

Madrid, the Balearic Islands (Ibiza and Mallorca) and coastal cities such as Barcelona, ​​Marbella and Malaga are among the preferred enclaves. Buyers of luxury properties are young or middle-aged people with a high purchasing power and higher education. This type of housing is especially located in prime areas of large cities.

“Given the strong demand, the supply of this type of property becomes insufficient, which fuels competition in the sector and reduces the time in which operations are carried out.” In the areas with the greatest demand, sales are made in barely two months “, conclude from the Instituto de Valoraciones.

Purchasing a luxury property in Barcelona and surroundings

Whether you are looking for investing in a luxury beach penthouse with sea views or a modernist-style apartment in the centre of Barcelona, visit our website www.chicroomproperties.com. We propose sumptuous dwellings with modern interior design and total comfort.